Your destination for memorable events.

Looking for an upbeat, energetic band for your next event? The Company Band is the perfect match for your special occasion.

What you will LOVE about us is that our band can be configured between 6-12 pieces to fit your needs!

Need a duo for the ceremony?  A Jazz Trio for the Cocktail Hour? A High Energy Band for the Reception?  We've got you covered!

Do you have a special presentation, special dance, tribute for your event?

We specialize in personal music preference. We learn up to 3 songs to make your event personal

Sound and lights are included every time we perform.

We set up everything we need on event day so you don't have to worry about it. 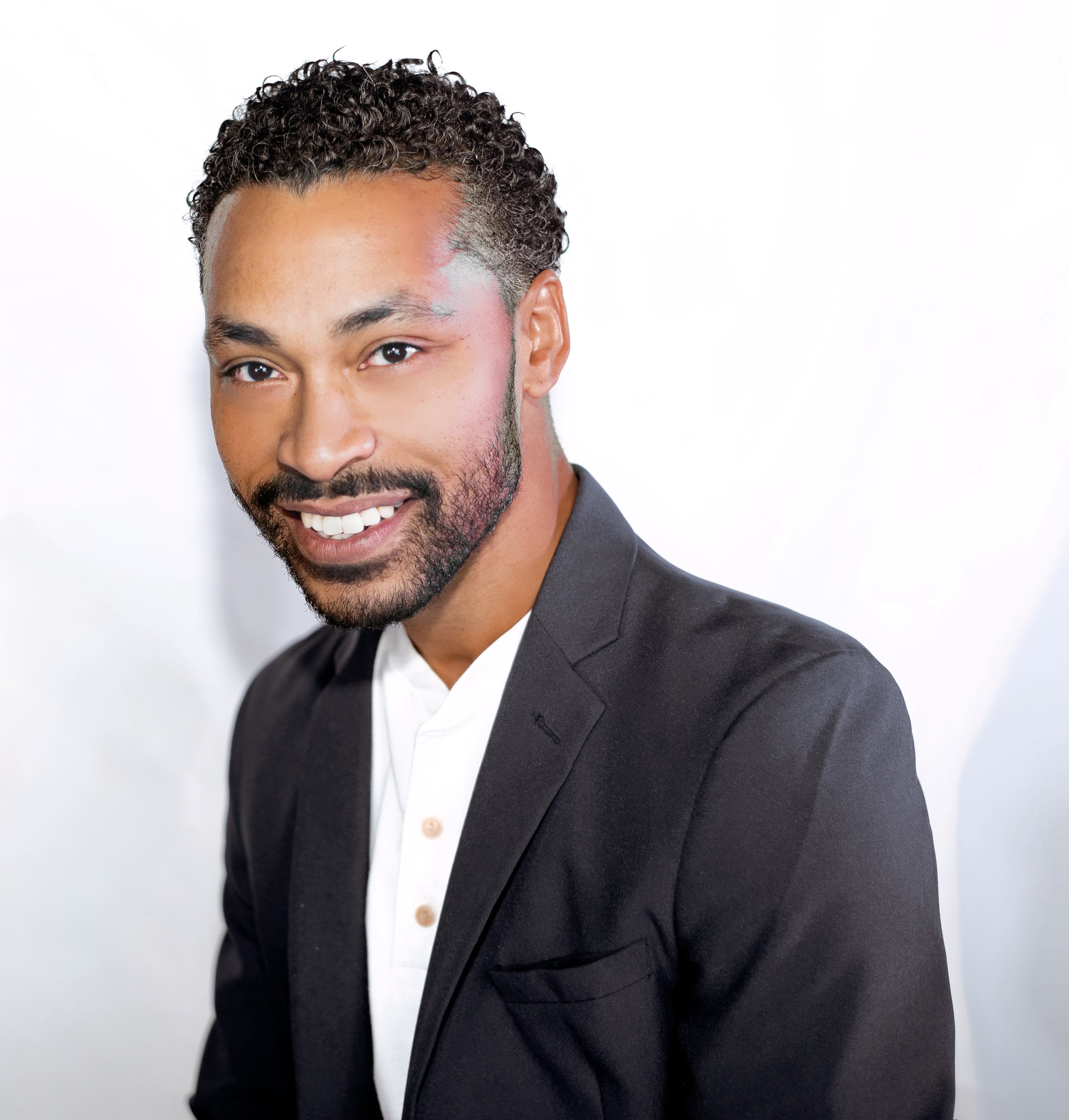 Self motivated entrepreneur, offering an outstanding track record of sales and service delivery and management. 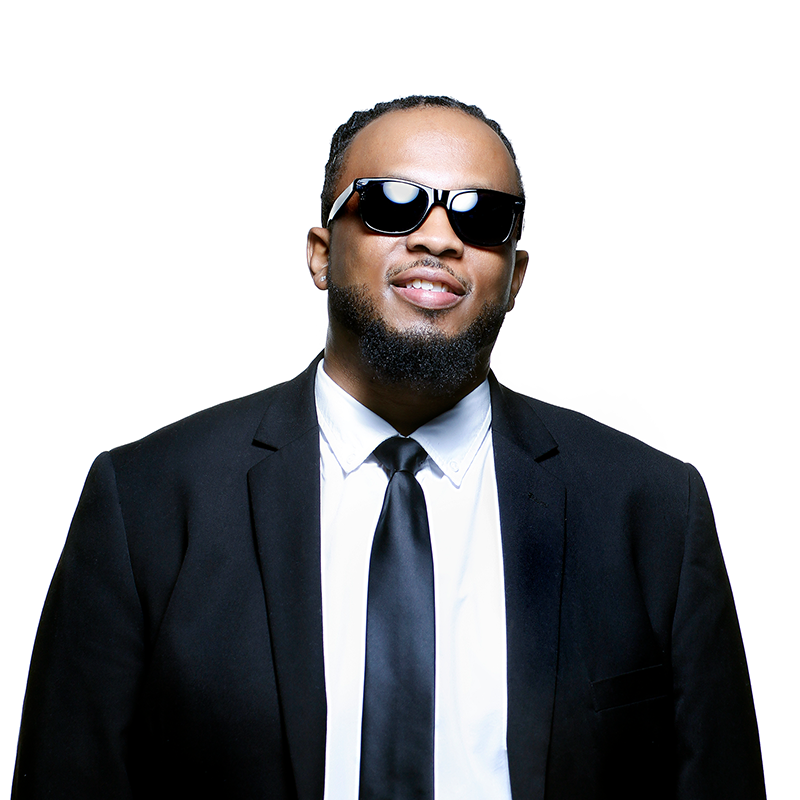 Erik D. Holmes better known as “EDubb” embraced his ability to play the drums at an early age. His talent came naturally with no formal training. EDubb however did play Trombone during Middle School and High School and ended up doing dual instrumentation throughout his High School Career. EDubb also spent years in Marching Bands in College and Indoor Marching as well.

EDubb has been in the music industry for years and has a very extensive resume where he has been afforded opportunities to play or tour with national artists. He is currently the Music Director for The Company Band “TCB” as well as the current touring drummer for the Platinum R&B group SWV.

He is a musical force to be reckoned with and looks forward to serving you at your event!! 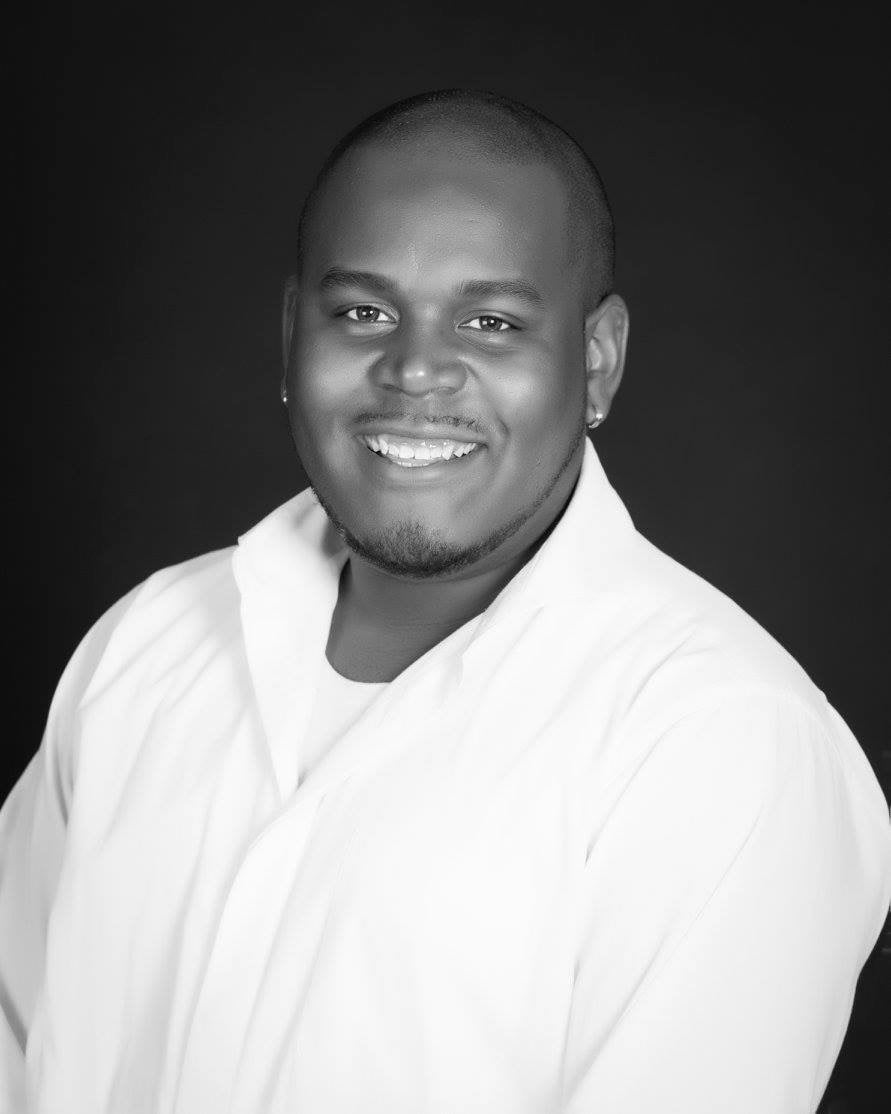 Coming to you straight out of “Music City”, Craig Robinson sings from his soul and is bound to give you an unforgettable experience at your event.  Born and raised in Nashville, TN he grew up singing in church and later went on to study Music Education and receive his vocal training (surprisingly in opera) at Western Kentucky University. After college he returned to Nashville and started a career as a background vocalist for local artists, as well as numerous gospel and country artists. In 2008 he began his “life at sea” as a featured singer and actor performing around the world for both Royal Caribbean and Norwegian Cruise Line until March of 2020. He joined The Company Band team in August of 2020 and looks forward to giving our clients the best time at their events.

Get Your Quote Today!

People hire The Company Band because friends  share the great news about us, viewing video, or attended an event we have played.

However, we still do our best to accommodate requests to hear the band LIVE and in person.  If you are interested in coming to a rehearsal, showcase, or gaining FREE Admission to a real event REGISTER NOW.  Afterwards, we will reach out to you with available BAND VIEWING options. 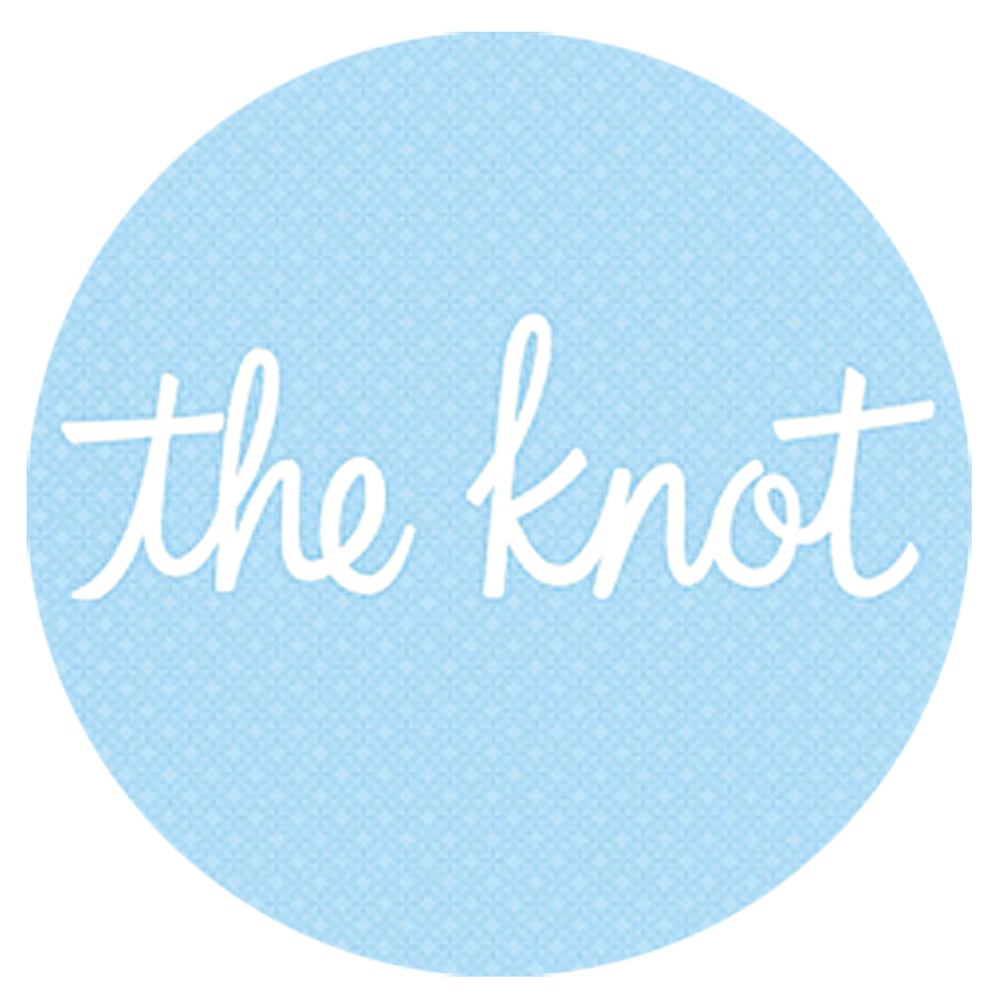 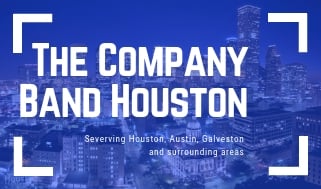 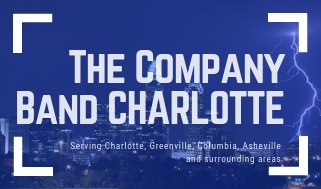 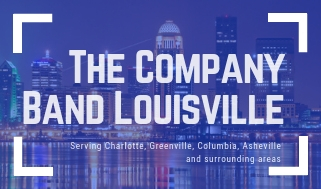